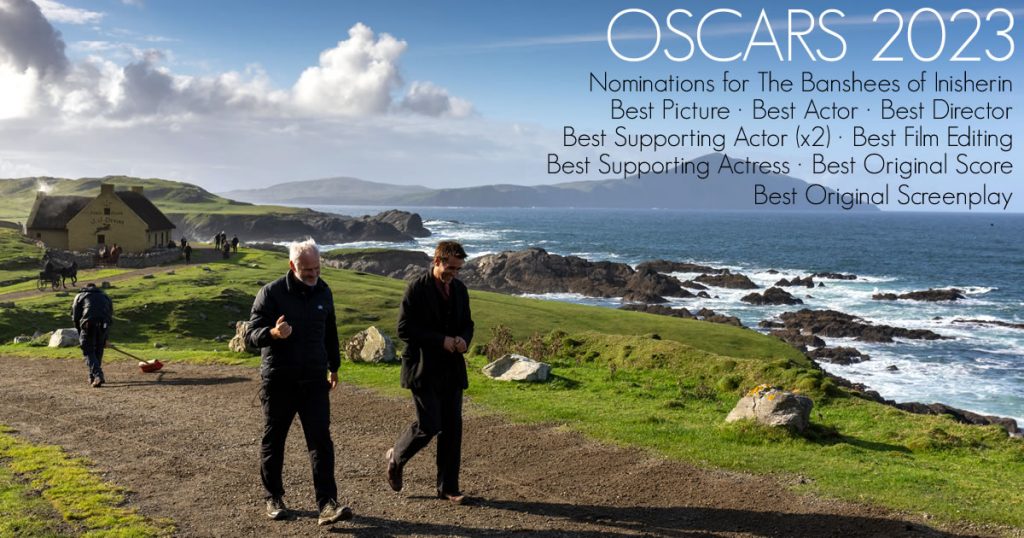 The movie The Banshees of Inisherin, which was filmed largely on Achill Island, has earned nine nominations for the 2023 Academy Awards. After winning three Golden Globe awards earlier this month, all eyes are now on the 12th March awards ceremony in Hollywood. The Banshees movie has been nominated in the following categories: