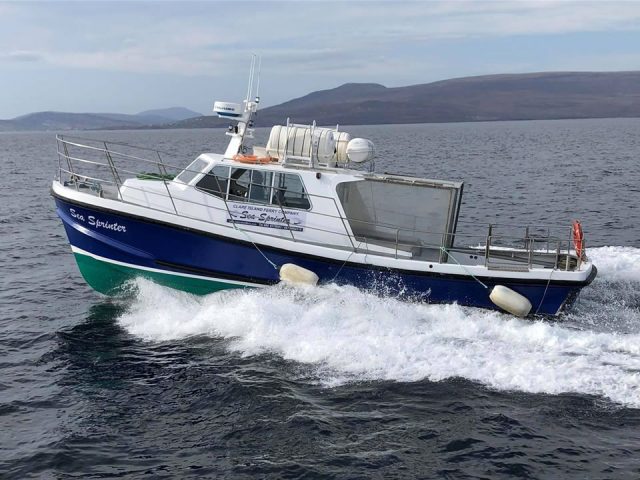 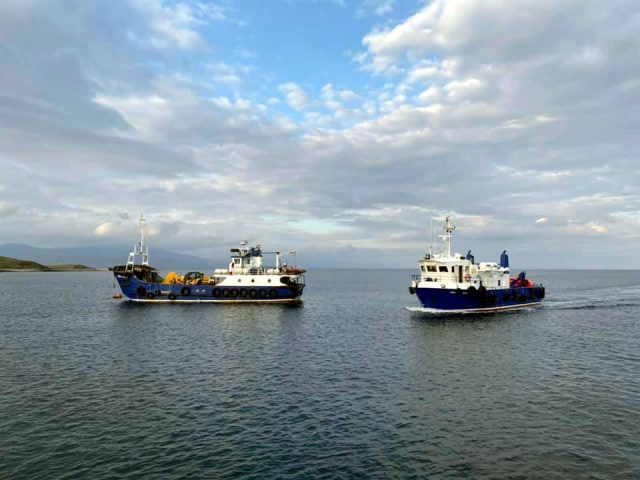 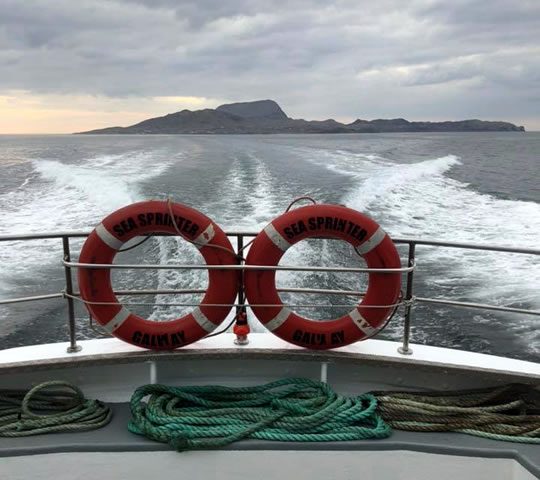 Their ferry, the “Pirate Queen”, is named after the infamous 16th century pirate queen, Grace O’ Malley (Granuaile). She lived in a castle by the harbour on Clare Island during the course of her life as a “ chief commander and director of thieves and murderers at sea”. The pirate flag flies from the ferry in her honour.

Notice: If any information provided here is incorrect or out of date please contact us at Achill Tourism.

Get Directions on Google Maps