Skip to content
Home » What to Do » The Colony Tour 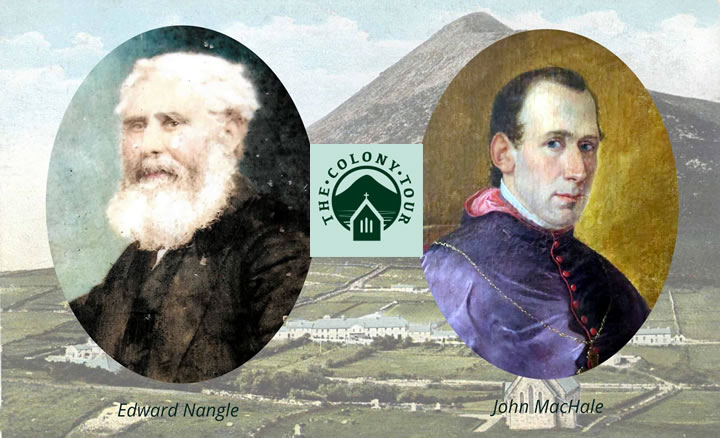 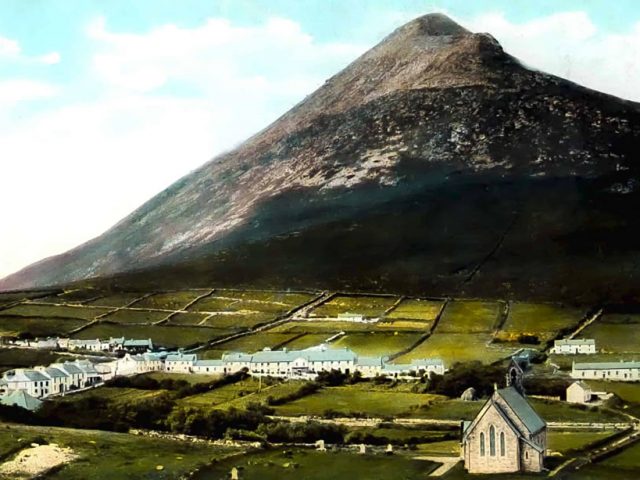 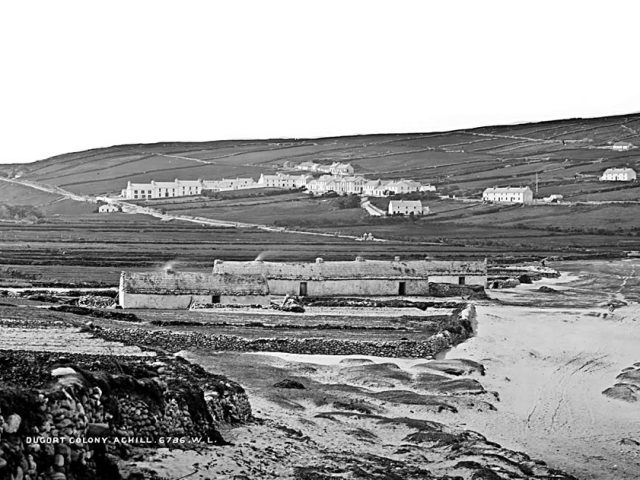 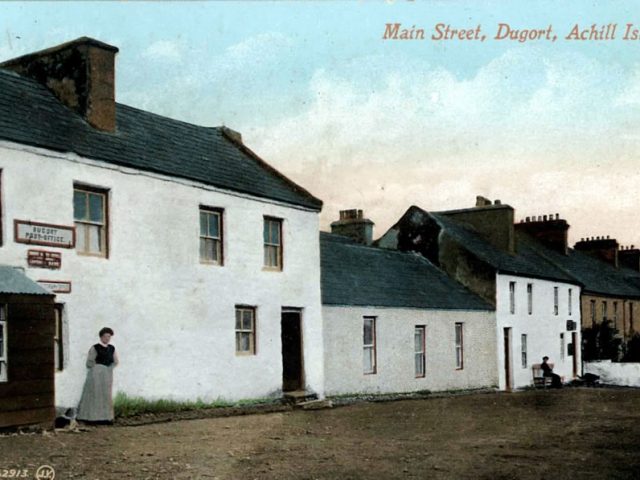 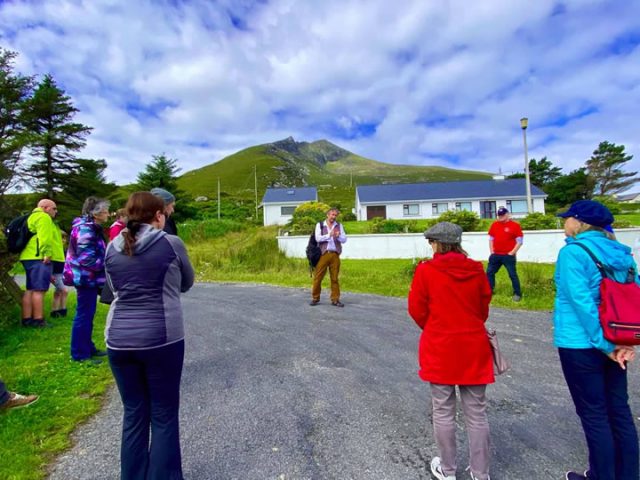 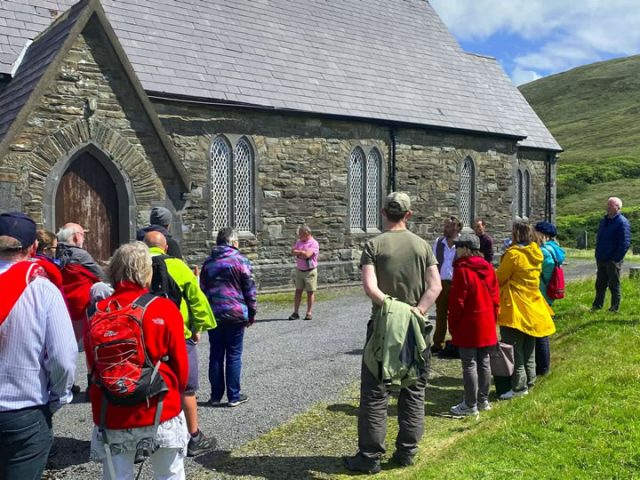 The Colony Tour is a two hour walking tour around the historic ruins of the Achill Mission in Dugort, Achill Island, County Mayo. The tour is approximately one mile in distance and the terrain gentle to moderate. Good footwear is advisable as the ground is rough in a couple of places. The weather in Achill is always changeable so rain gear or an umbrella is also advisable.

Online booking for the tour is recommended, and is available via The Colony Tour website.

The Colony Tour is ranked as Achill’s number one walking tour on Tripadvisor. It is led by Kevin Toolis, BAFTA winning writer, bardic poet and Achill Islander who is the world’s foremost expert on the history of the Achill Colony. A passionate storyteller, Kevin has reported on famines, plagues and wars for the New York Times and the Guardian and made over 20 documentary and drama films for the BBC, Channel 4 and Discovery in the USA. He is the author of three books including Rebel Hearts, My Father’s Wake and Nine Rules to Conquer Death. Signed copies of all three books are available to buy on the Colony Tour.

Notice: If any information provided here is incorrect or out of date please contact us at Achill Tourism.

Get Directions on Google Maps