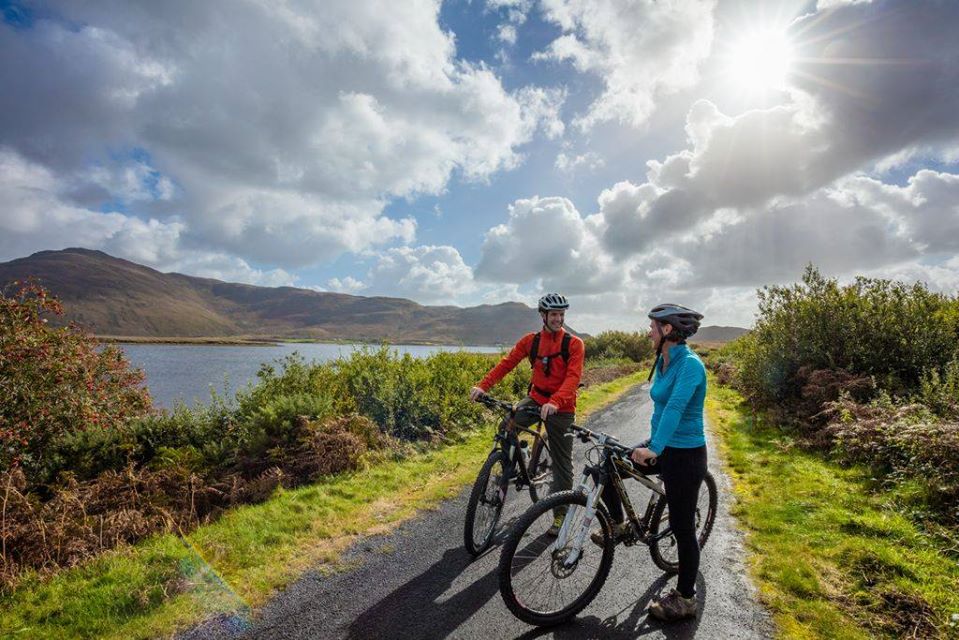 Mayo County councillors have approved plans for a 10.6km extension to the Great Western Greenway cycling and walking track, taking it from Achill Sound to Cashel. The plans also include substantial works at Achill Sound to create a 413m boardwalk and an open plaza space. These public realm improvements will see the demolition of one building and the addition of traffic calming measures.

Achill councillor Paul McNamara, speaking at a meeting of West Mayo Municipal District, stressed the importance of the project for tourism in Achill, stating “It’s a great day for Achill”. He said that the Great Western Greenway is probably the most valuable piece of infrastructure on the western seaboard and told the Councillors it was very important that they invest in it.